Is Being An Empath a Superpower? 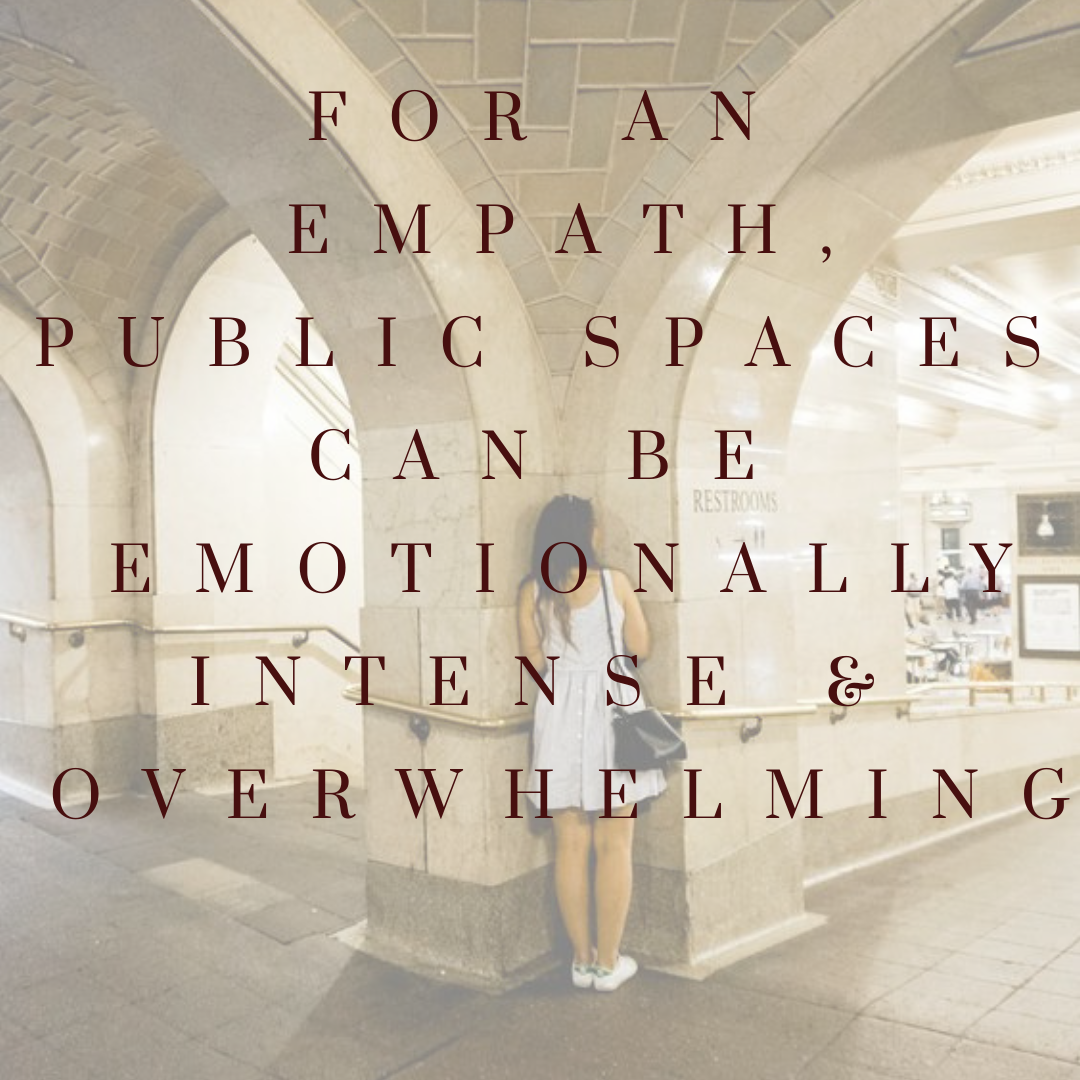 5 signs you're an empath

Have you ever felt the energy of a space sometimes even before you walk into it?  Or intuited the emotional landscape of the stranger sitting next to you on the train simply by proximity.  Or what about when you’re listening to a co-worker or a friend vent about something knowing all the while that what they’re really talking about is something else entirely?  Beyond just passing insights into situations, being an empath can be a very overwhelming and intense way to experience the world, because empaths simultaneously perceive the surface level with what’s beneath the words, the underbelly of the situation.

What is an empath? 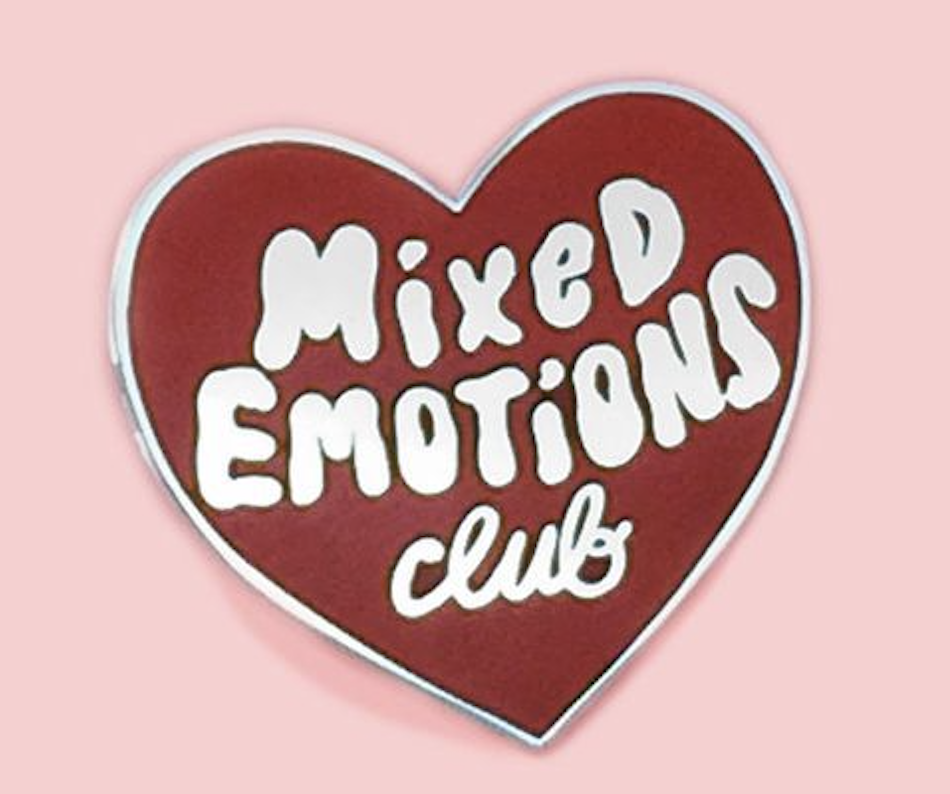 Every word, action, emotion, interaction, and intention has an energetic vibration or frequency. Empaths can read these frequencies and inherit them as their own. Someone who understands empathy may be able to recognize another person's emotions when described to them, however an empath actually has the inherent ability to absorb other people's emotions and feel them themselves with seemingly no cause.

So if empaths are people who just feel more, what’s the difference between simply being sensitive and being an empath? Well, empaths do have tendencies that highly sensitive people have, but the difference is, empaths hold this ability to embody the mental or emotional state of another individual. Empaths filter the world through their heightened sense of intuition and have a difficult time intellectualizing their feelings. You may not even be aware that you’re an empath, making these heavy feelings and symptoms feel puzzling and burdening. Trust me, you’re not alone, and you may feel peace of mind when you move away from the idea that you’re highly sensitive and move onto the fact that empaths harness a superpower ability, and that many of the strange feelings associated with it can be explained. You may be an empath if...

You Are an emotional detective

Empaths can read situations below the surface, going beyond to deeply read people and feel their inner emotions. For instance, someone may be verbally expressing something but feeling something else, and empaths can sense this. Your high sensitivity to others emotions causes you to soak up people's feelings like a sponge and take them on as your own. 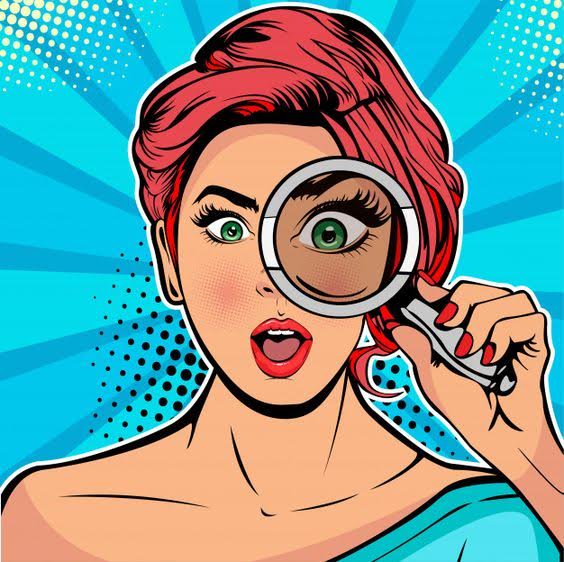 Empaths have a giving nature, feeling the need to help others. They have a keen insight to the human psyche, and for these reasons they tend to be natural healers. Due to your ability to absorb what others are feeling, you may feel deep feelings that they have not yet confronted. You as an empath help them with that, which may leave them feeling relieved and you feeling as though their negativities have been dumped onto you. You might feel drained or upset when you felt fine before.

You often forget to heal yourself in the process

At a glance, being able to feel others emotions so deeply sounds intriguing. But empaths can actually suffer from emotional overloads, sometimes causing fatigue, chronic pain, anxiety, depression, and more. 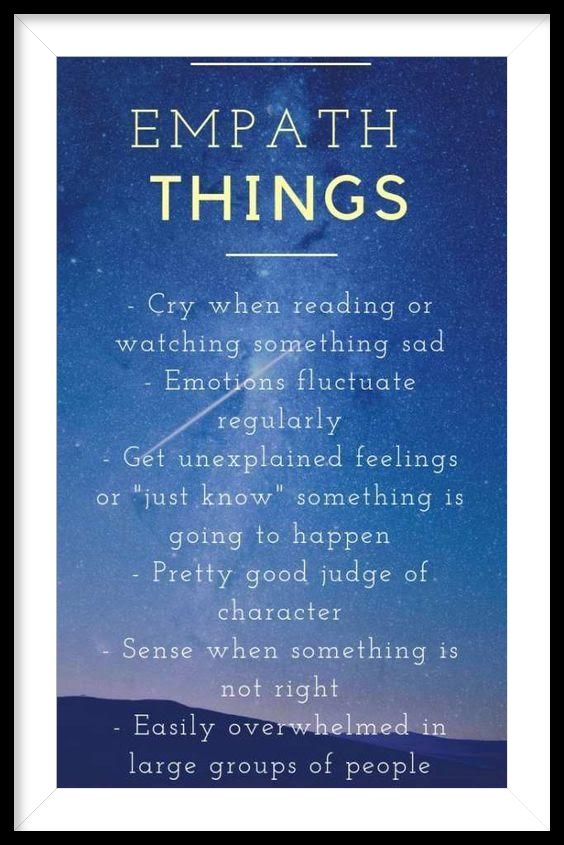 We all know how difficult it can be to handle our own emotions, so imagine taking on others emotions on top of your own, and physically feeling what someone else is going through in your own body. The feeling can be heavy, especially if those emotions hold negative energy. Because of the overwhelming input of others emotions, you tend to feel depleted and unable to bring forth your own emotions. It’s easy for empaths to suppress their emotions and put their personal healing on the backburner.

You are a great listener

People may treat you as an emotional dumping ground, letting their feelings spill onto you due to your natural healing and nurturing character. You pick up on body language, emotions, and other subtle signals that help you dig deeper into their feelings. You know just how to make people feel heard and they confide in you for support.

Although being an empath can sound more disruptive than empowering, empaths are actually badass emotional ninjas and powerful alchemists. They simply have to harness their inner power and trust their inner guidance to own the guidance that they’ve been gifted with. An empowered empath recognizes the validity of their forces, learns to appreciate their own emotions and prepares for whatever is to come. Empaths are powerful beings, and when they learn to be their authentic selves, they let go of emotional ailments and learn to cater to their own needs too.

I’ve always known I was an Empath. My little sister is even stronger. And right now, as I’m on the backside of 50, It’s getting harder to be around people.

This article described me. What I saw as a weakness before, I now see is my strength. Your article saved my sanity.

Wow you just described me to the T Have a great weekend!